Reasons to visit the island

To see the incredible beauty of an absolutely varied scenery & an impressively rugged landscape which alternates endless pine forests with gaunt hillsides, jagged cliffs, sheer rocks & deep ravines
To swim into the two of the most beautiful long pale golden sandy beaches with crystal clear blue water of the south-eastern Aegean Sea
To enjoy the originality & priceless hospitality of the islanders
To experience the Ikarian panigyria (night-long festivals held on Saints’ days throughout the summer)
Few of them are: Agios Isidoros, 14 May
Hristos Rahes, 6 August
Langada, 15 August
To get to know nature through unspoilt trails

To taste the thyme honey & the deliciously dry red wine.
Ikaria remains one of the few Greek islands that still manage to surprise & amaze the visitor, as it seems it has not been yet negatively influenced by the industry of tourism giving this way the island a special charm. For some Ikaria constitutes the one & only place to spend a couple of weeks of relaxing holidays, along with some original entertainment. For some others Ikaria is their island’, something like their own ‘homeland’ with its picturesque villages, the summer panigyria & the locals who give the impression that are not affected by time, a word that looks as if it does not belong into their vocabulary.

Ikaria is one of the biggest islands of the south-eastern Aegean Sea islands, which during the ancient times was named Karia. It is 255 Km 2 in extent & the coastline stretches 102Km. The population of Ikaria comes up to 6.074 according to the last census (2001).The administrative structure is divided into three municipalities: the municipality of Agios Kirykos – the capital of the island – of Evdilos & of Rahes. 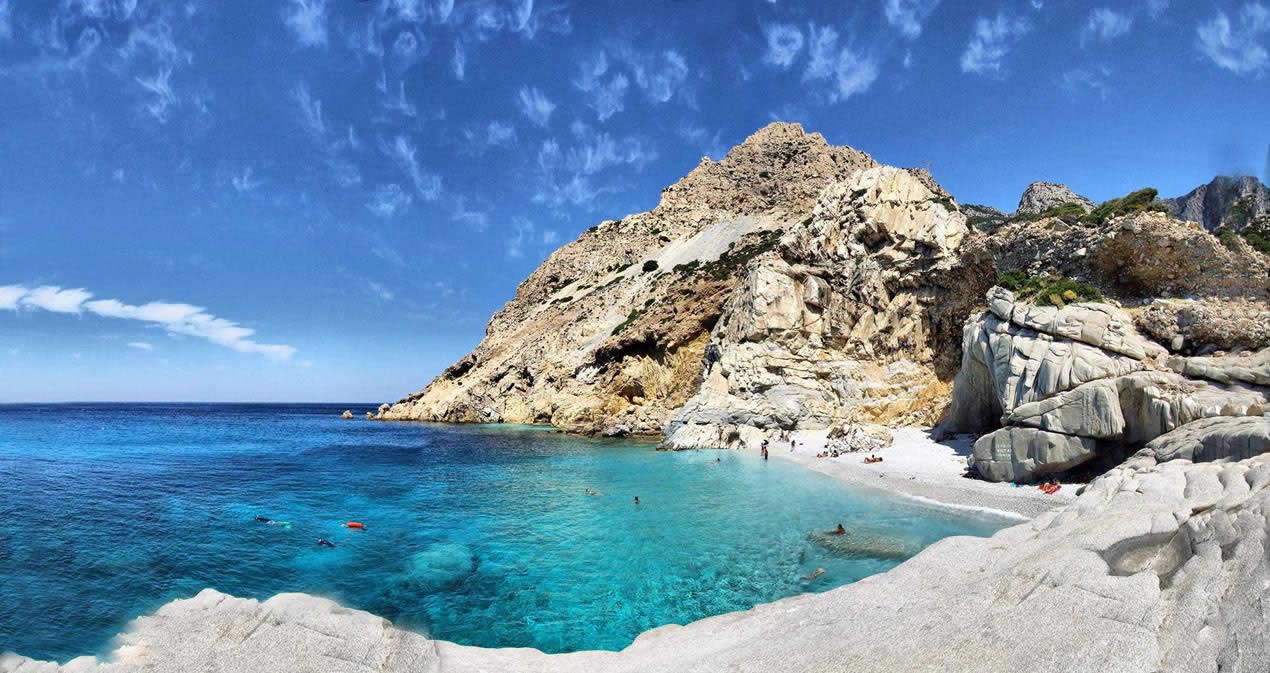 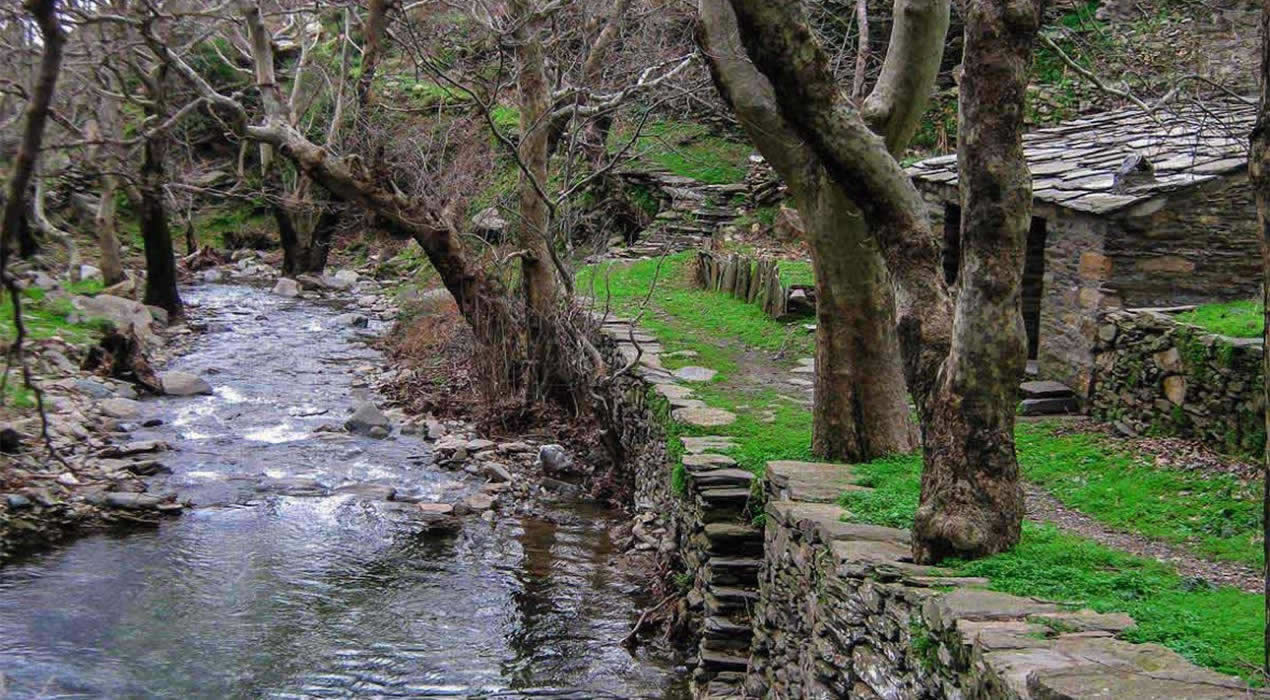 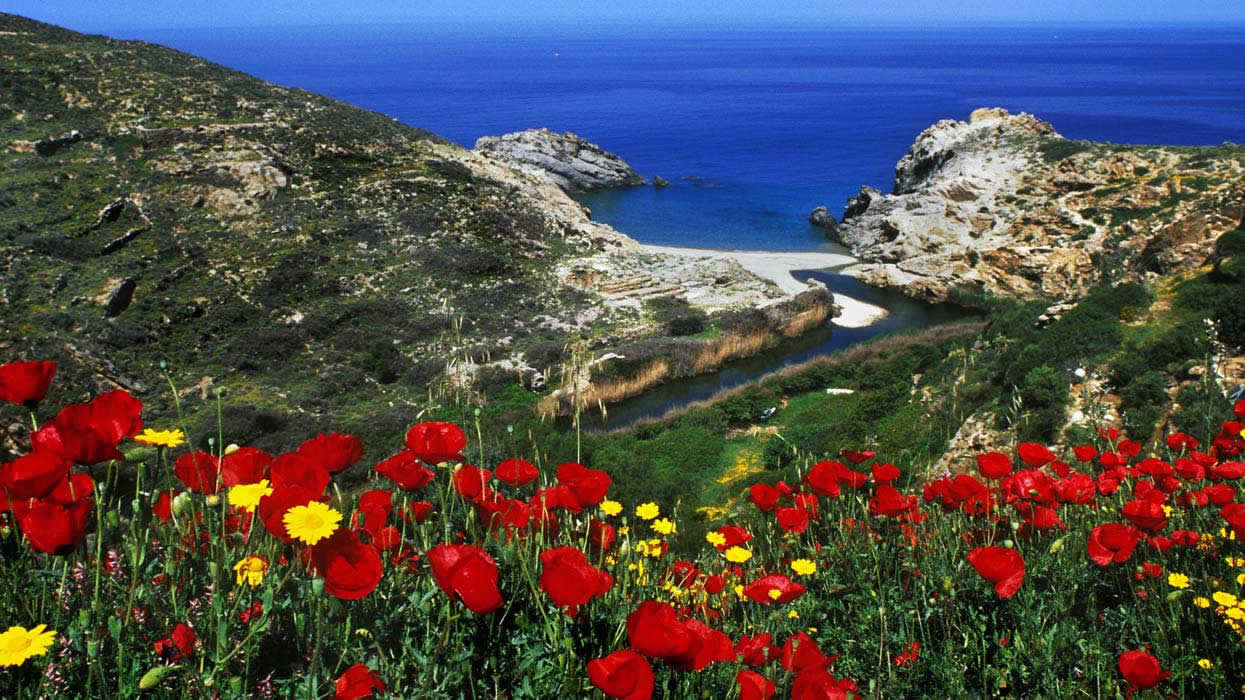 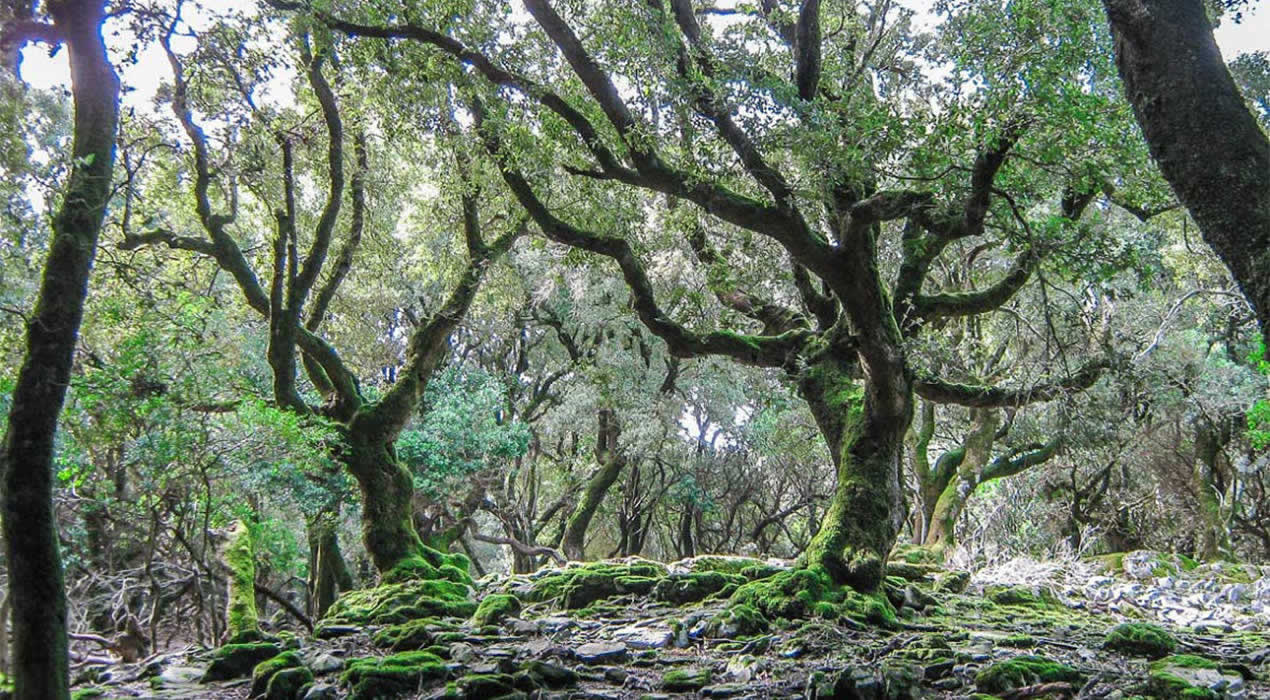 The island is well-known for the alternation of forest covered mountains & sheer rocks. The range Atheras whose the tallest point reaches the 1.040 metres above sea level, goes across the island. Some of the villages are located in the valleys near the coastline while some others are up the mountains.

In the east, few miles away from the island’s capital, Agios Kirykos, one can see Fournoi, a group of small islands which during the classical period were named Korsiei. 12 miles north-eastern of Ikaria one can see the mount Kerkis of Samos while in the south lays the small island of Patmos. Geologically, Ikaria is a part of the crystalline rock which starts from Asia Minor, passes through Samos & stretches out towards Cyclades

Cookies allow a number of features that enhance the experience of toxotis-ikaria.gr. By using this site, you agree to the use of cookies.ACCEPT